“Personally I have no bone to pick with graveyards.”   – Samuel Beckett

As part of the centenary commemorations for 1916, there are free tours of this vast, sprawling cemetery every Wednesday morning at 11am, and Saturday afternoons at 2pm, as part of the Dún Laoghaire-Rathdown Spring into Heritage series. Many luminaries from Irish history and culture are interned in Deansgrange, including Count John McCormack, former Taoiseach Seán Lemass, Father Ted himself Dermot Morgan, actress Fidelma Cullen, Flann O’Brien and suffragette Kathleen Lynn, to mention just a few.

There are numerous WWI and 1916 graves, including many who perished in the sinking of the Leinster in 1918 by a German u-boat, a tragedy that killed 612 people. 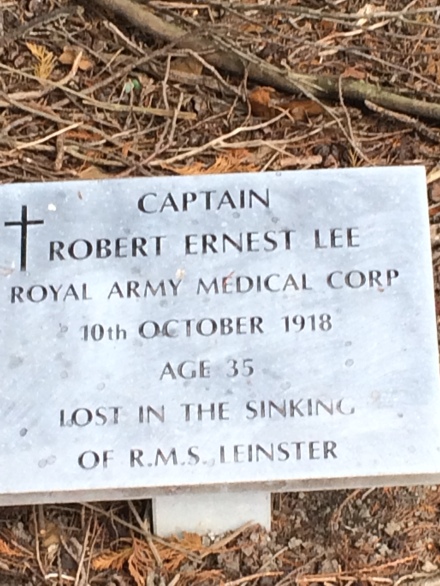 Despite the presence of so many tombs commemorating those who fell at war, the saddest section has to be the Plot of Angels, which are graves for lives that ended prematurely.

My favourite tombstone in Deansgrange is this beautifully simple one below. May they all rest in peace.

Free tours of Deansgrange will take place on Wednesday, May 25 at 11am, and Saturday, May 28 at 2pm. There will be more tours over the summer. Further information here. 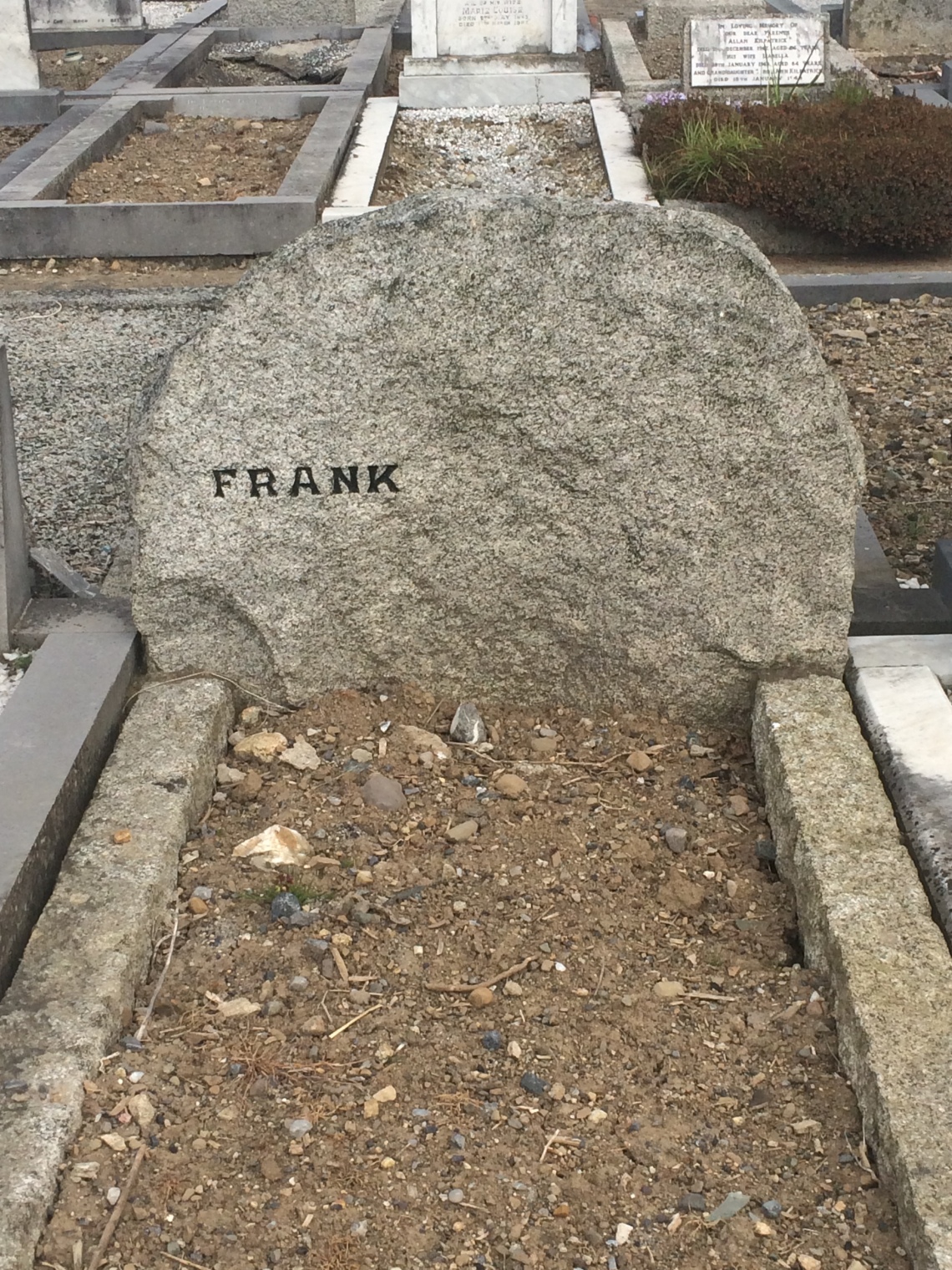