Prepare to feel old. UNKLE are 25 years young this year.

To mark the occasion, UNKLE’s maverick lynchpin James Lavelle has taken over the Lazarides gallery in Soho. Daydreaming with UNKLE presents The Road: Soho runs until February 23, the day after Jamie’s birthday. Check the opening times before your visit as some days are by appointment only. There will be further UNKLE activity this year with the release of a studio album entitled The Road plus a tour.

The Road: Soho is much more than just an exhibition. It’s a fully immersive experience. It also hosts a pop-up shop with a selection of UNKLE vinyl  and some lovely limited edition t-shirts, which are excellent value compared to some of the overpriced tat for sale around Soho. 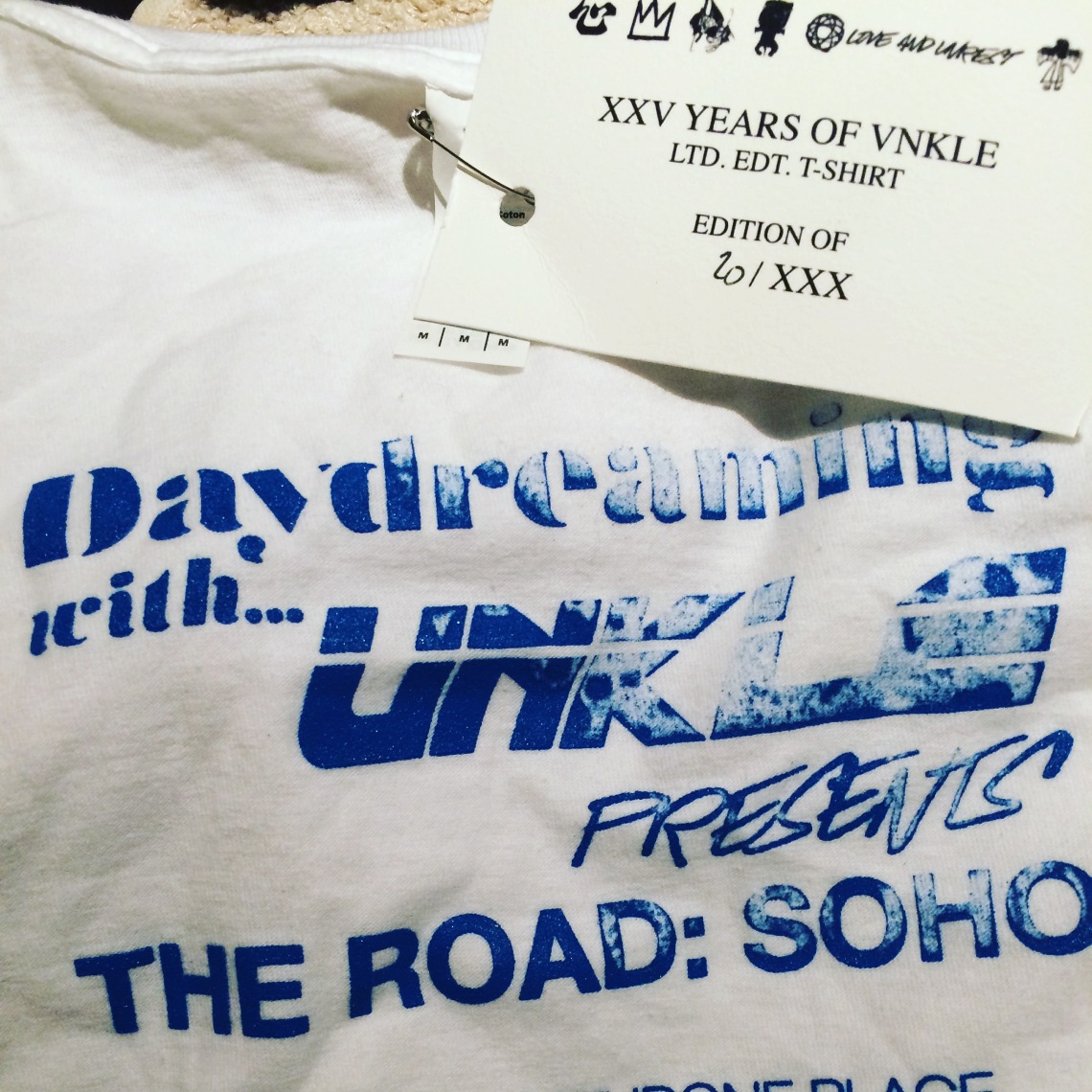 Lavelle founded the Mo’Wax label with Tim  Goldsworthy in 1992 and released some of the most influential music of the decade, including Endtroducing by DJ Shadow. He emerged as a DJ and producer in his own right, and has the honour of making the inaugural mix for the fabric Live series.

He once said,“I became a DJ because I couldn’t breakdance and I was no good at graffiti.” Jamie has worked with Massive Attack, Beastie Boys, Moby, Ian Brown, Ian Astbury, Joshua Homme, Thom Yorke and Richard Ashcroft, just to mention a tiny few. 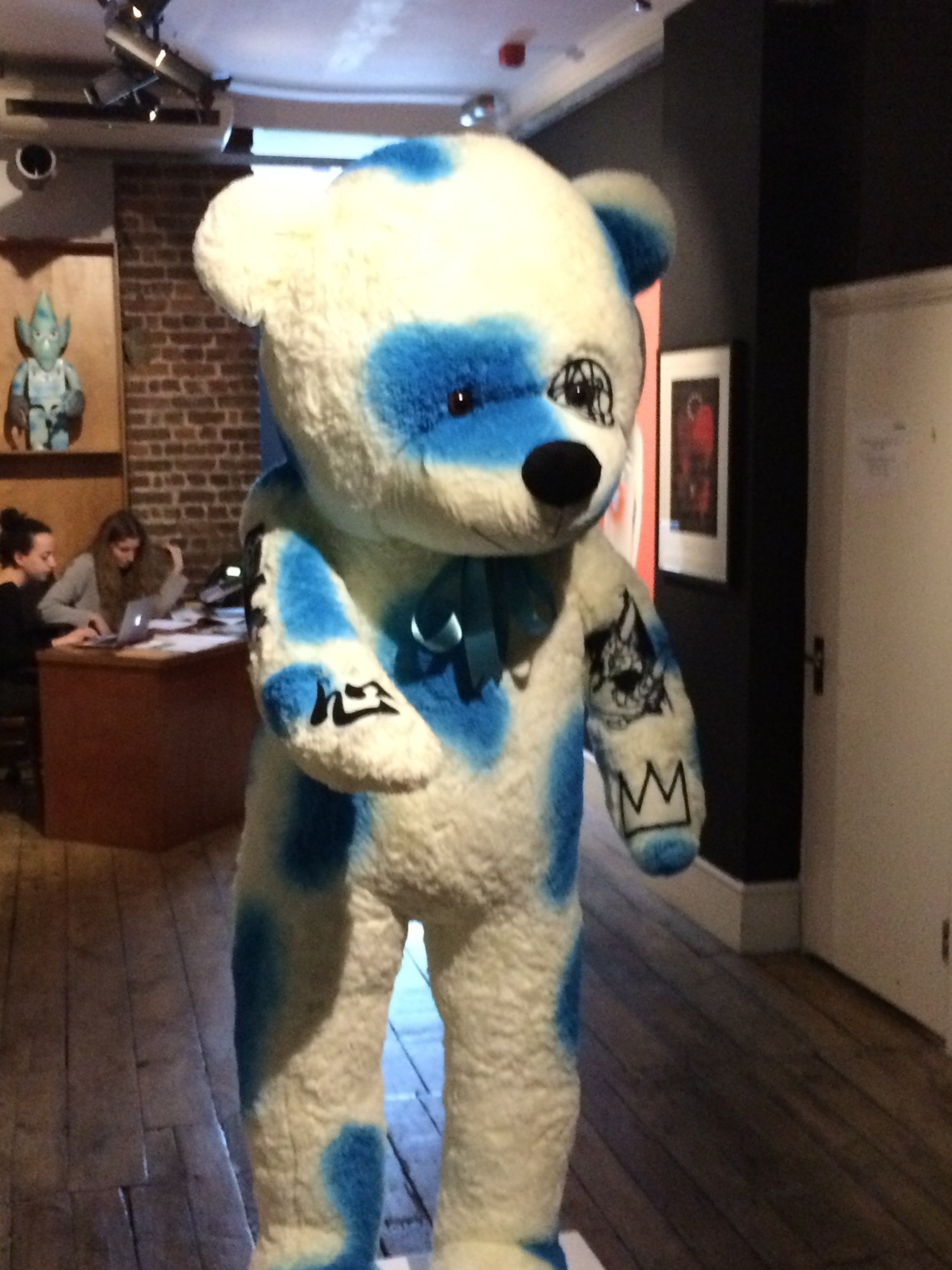 “UNKLE has always been a multi-sensory creative project, ranging from genre-defining music to cutting-edge visual art,” Lavelle says. “It therefore feels incredibly fitting to celebrate UNKLE’s past, present and future in Soho, where it all began, with an immersive show at the much-loved Lazarides gallery. The exhibition is a collaboration between a number of very talented artists, presenting everything from paintings, videos, artefacts and film screenings; this is the definitive UNKLE experience.”

“I look forward to welcoming visitors to daydream with us.” – James Lavelle

The Road: Soho runs until February 23 at Lazarides, 11 Rathbone Place,  London. Admission free. Full details, directions and opening hours can be found here. The new UNKLE single, ‘Sick Lullaby’, can be heard below. 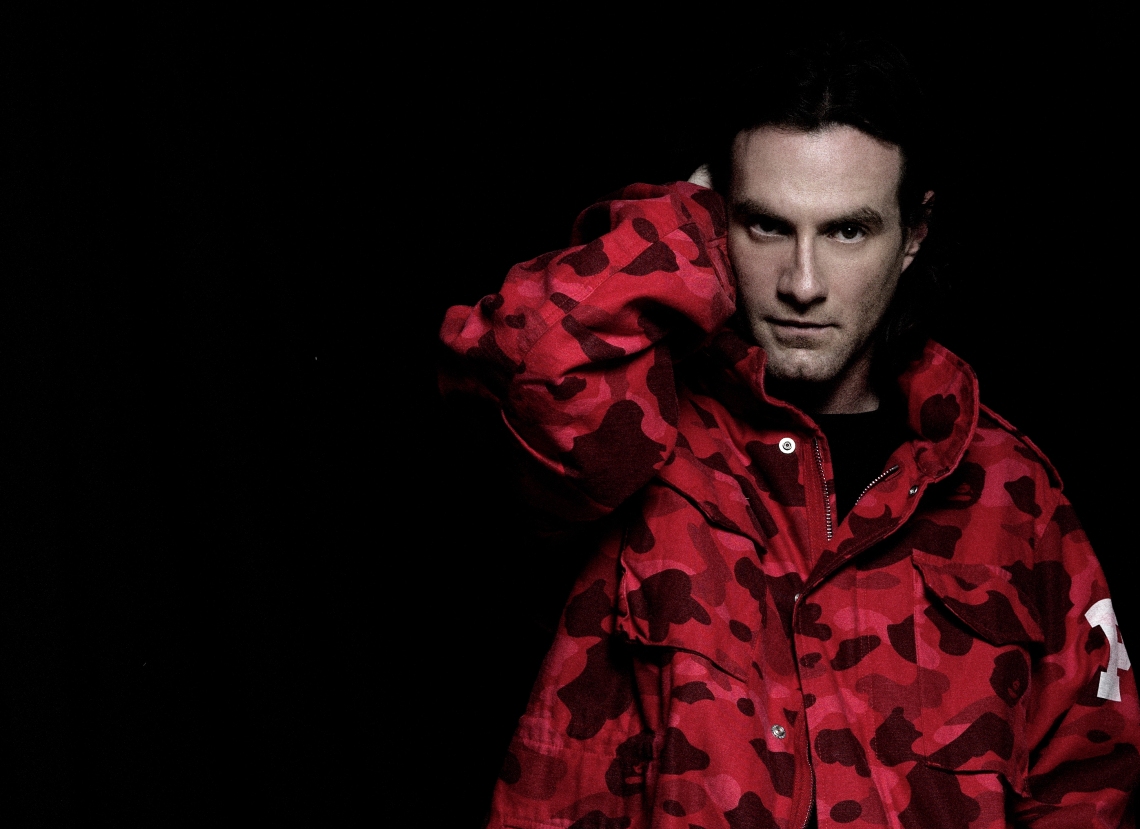